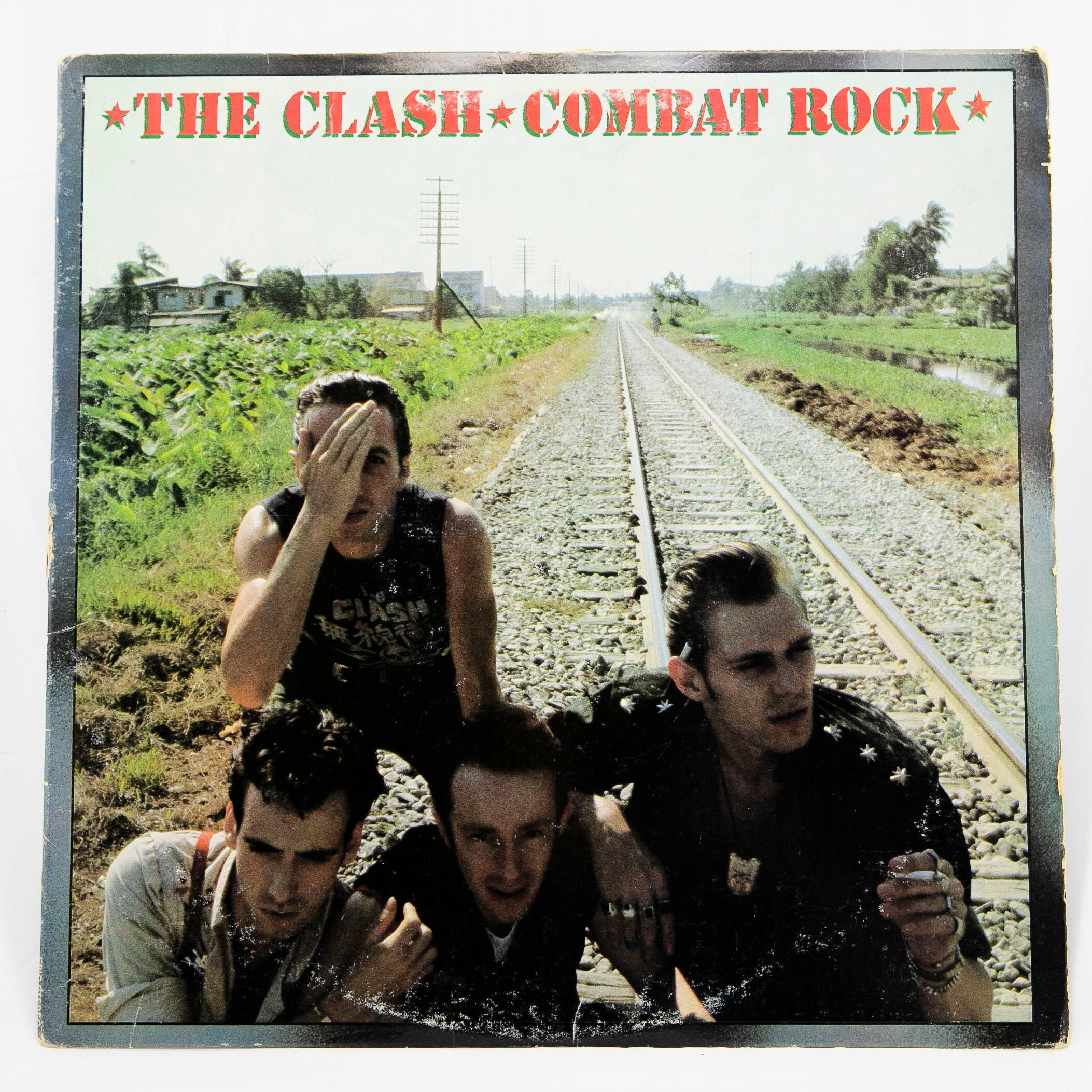 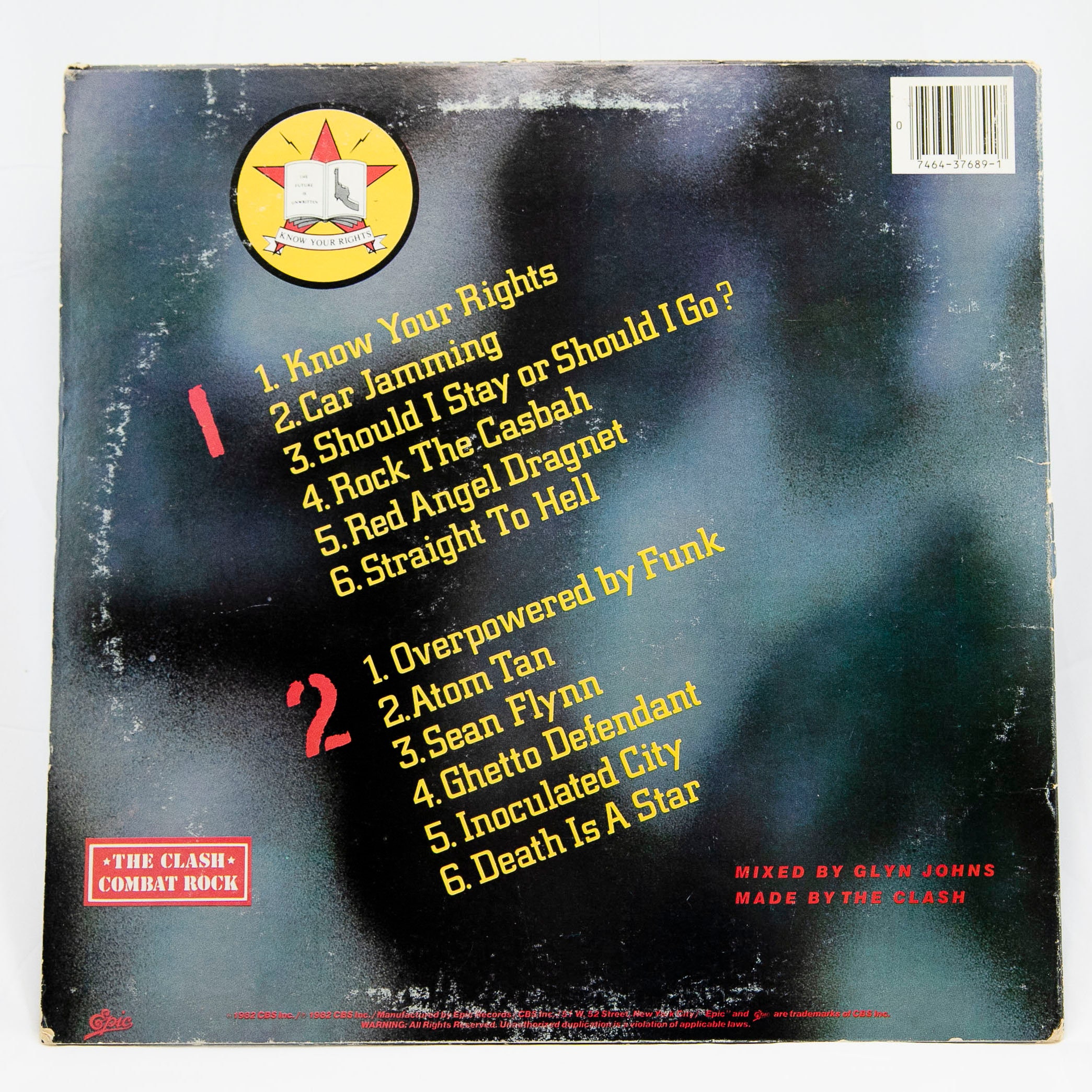 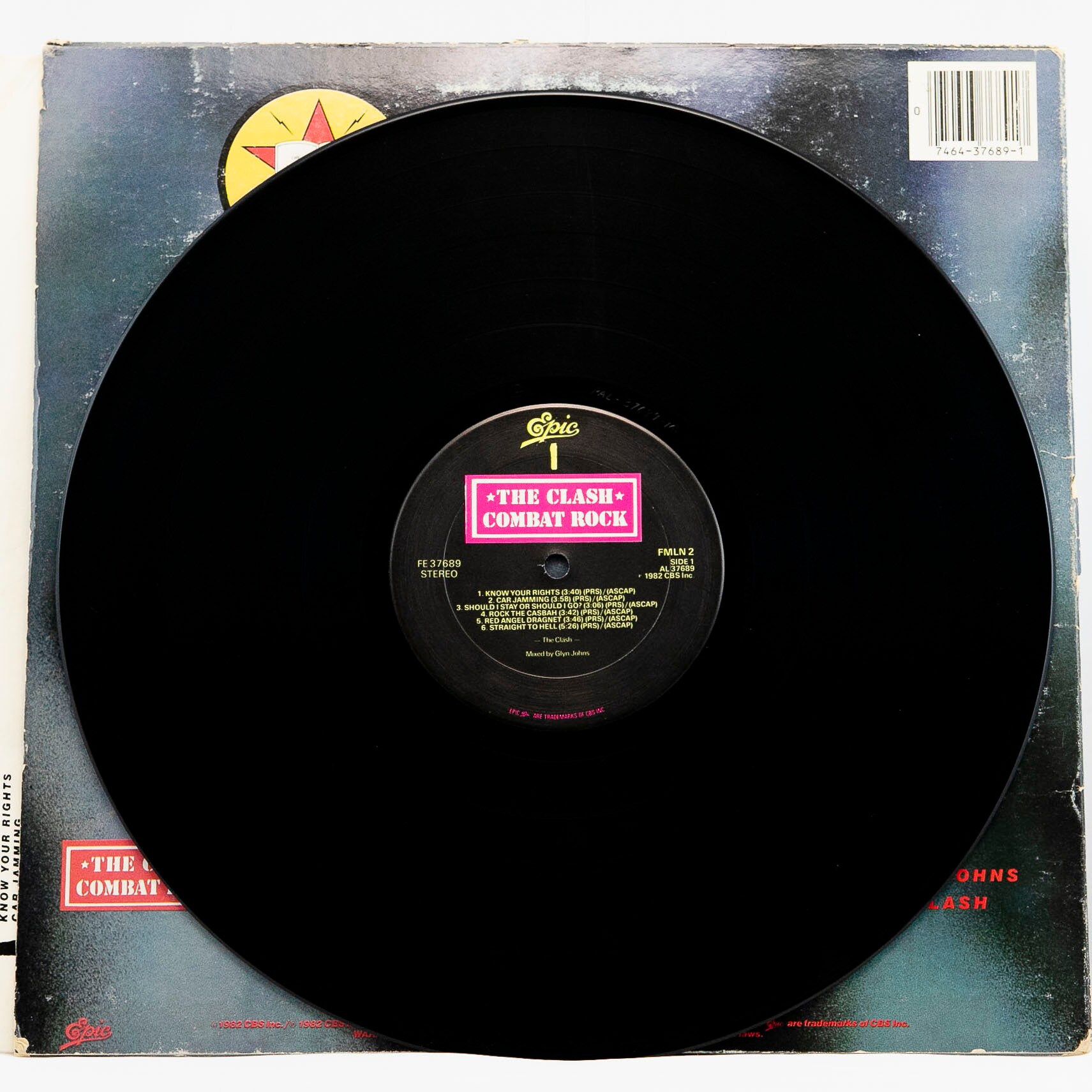 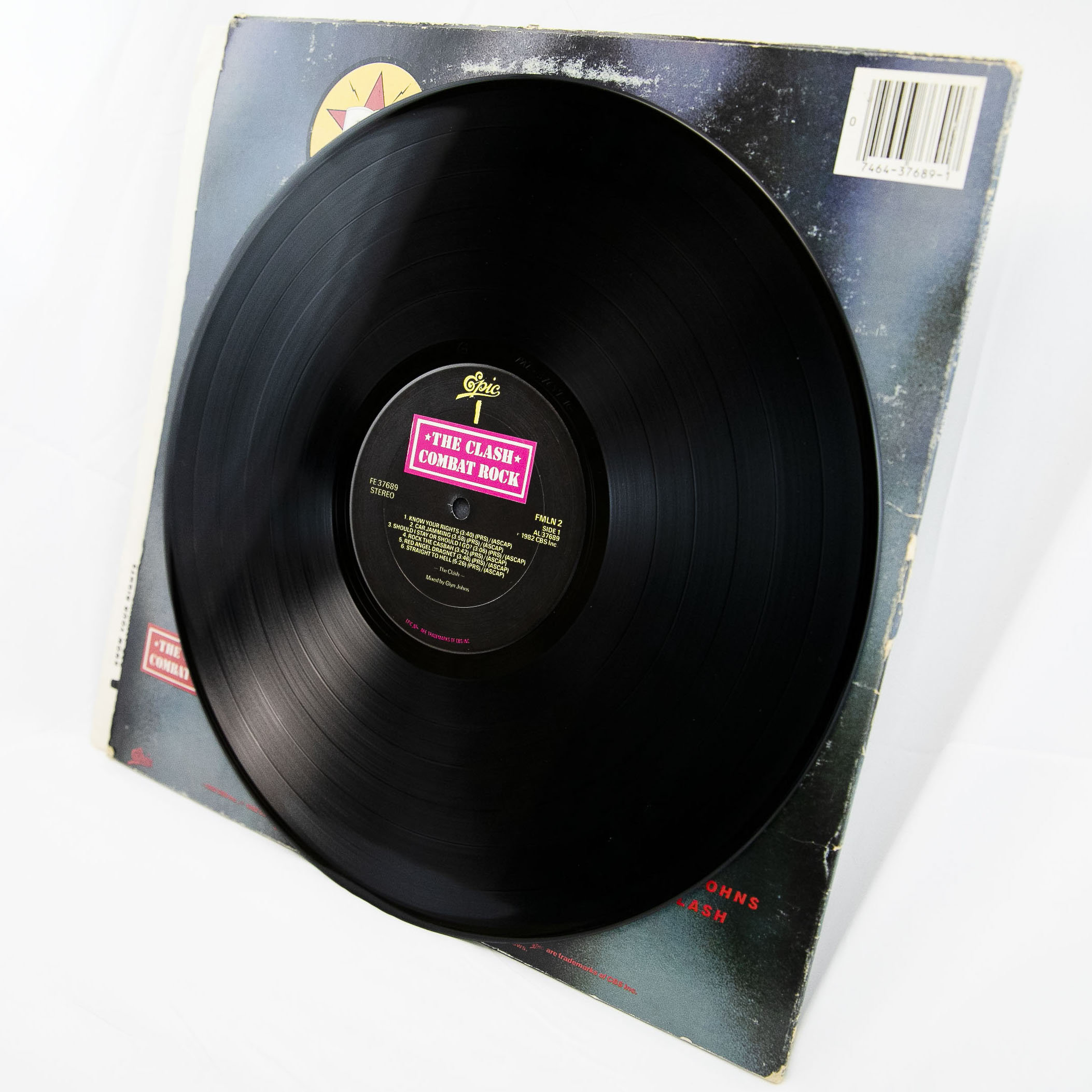 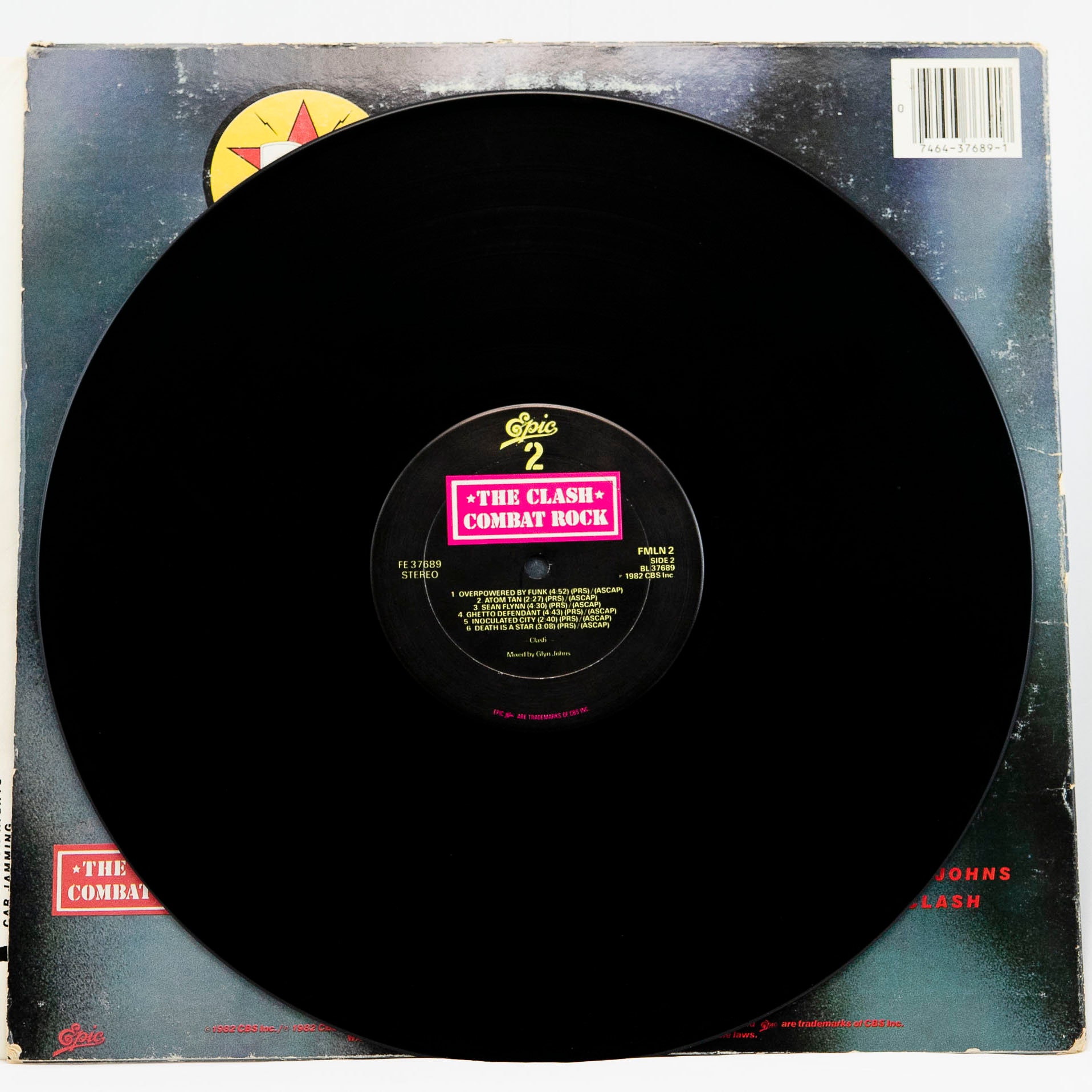 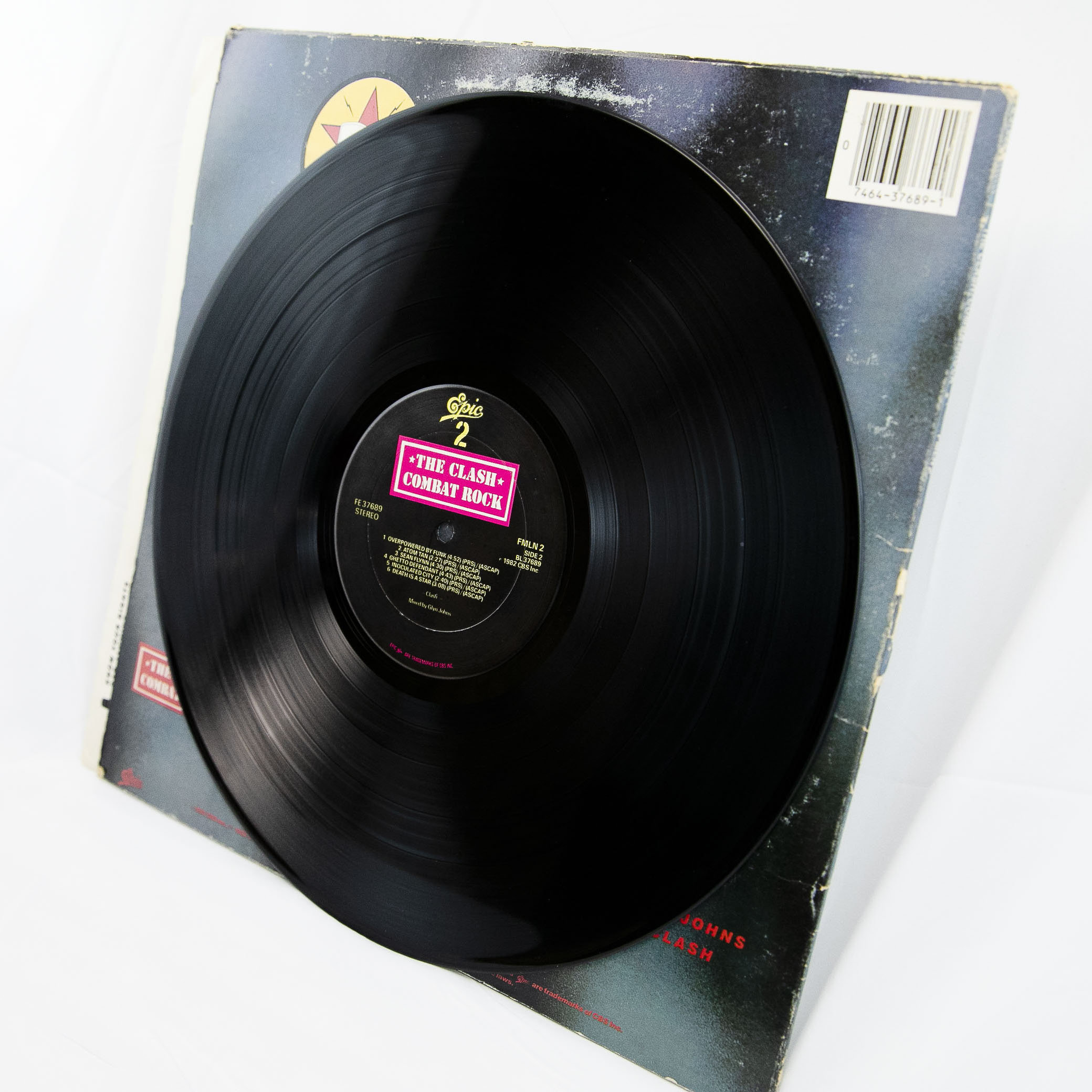 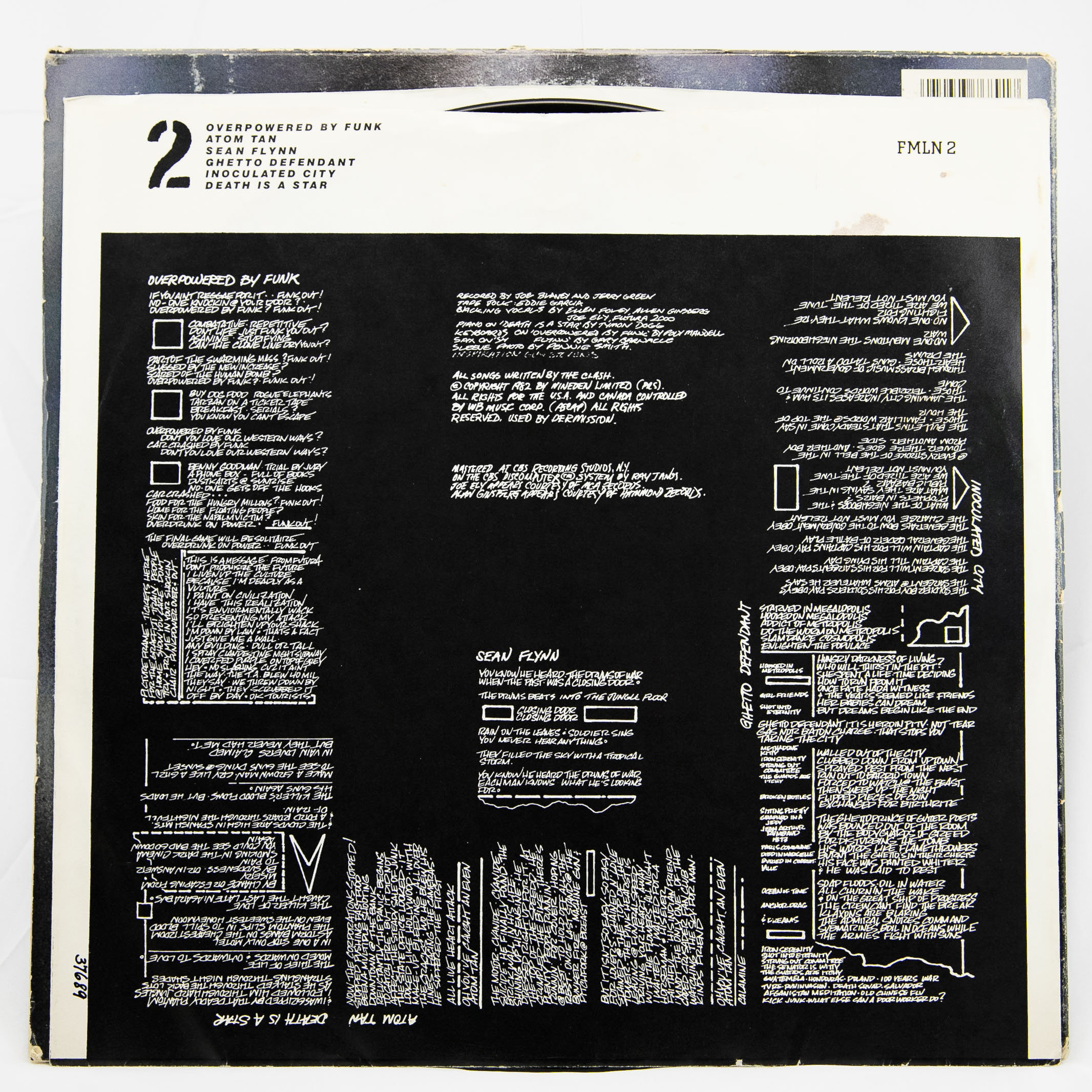 This is an excellent condition vinyl record album. The vinyl is graded VG and the sleeve is graded VG+ according to the standards of Discogs.com. Sounds and plays great!

I'll do my best to meet these shipping estimates, but can't guarantee them. Actual delivery time will depend on the shipping method you choose.

But please contact me if you have any problems with your order.

0 items in your cart